Coherence CE is the open source flavour of the Coherence in - memory data grid.For nearly 20 years developers have been using Coherence to addressperformance and scalability issues in mission critical applications.Since this is the first HROUG since Coherence CE was released I wantto show you how you can use this newly open sourced technology in yourapplications.In this talk I'll cover- How Coherence is- Where it can help- Some basic examples 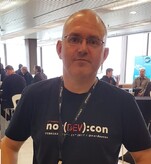 I have over 25 years experience in the technology industry and joined Oracle in 2005.I work as part of an EMEA team focussed on helping Oracle customers and partners adopt Oracle technology as part of modern application development methods and architectures.I mainly code in Java and Ruby.Outside of work, when I'm not being kept busy by my kids, I enjoy cycling and the countryside.I contribute to a number of open source projects, mentor on Exercism (mainly the Crystal track) and I am a board member of Ipswich and Suffolk Technology Network (ISTN), promoting the technology industry in my region. 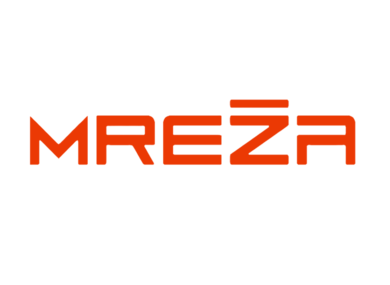